The Alternative Finance Sector and Coronavirus 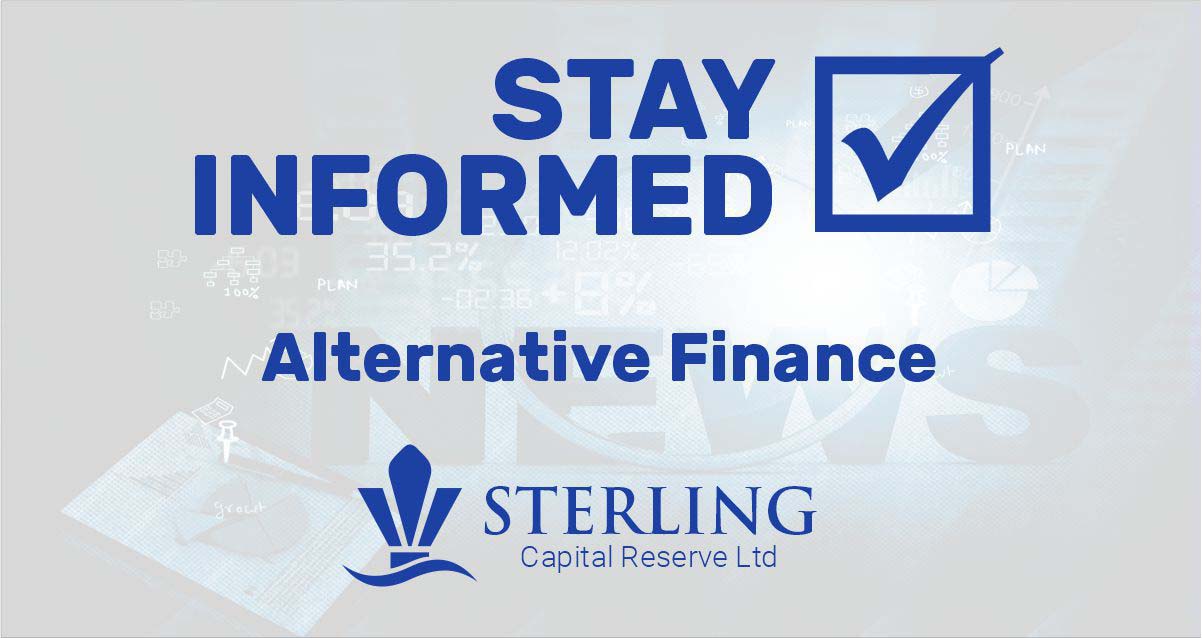 Perhaps we shouldn’t expect the Alternative Finance Sector to step in at this point as it did in 2011/2012.  This is the first serious financial shock to affect the sector since it emerged, and we have little idea how robust it will prove to be although some worrying sign are starting to appear.

The last downturn which started in 2008 /2009 had already happened before the likes of Funding Circle was established in 2011 and by then the economy was already picking up, albeit slowly.

Lenders are already changing their models, IWOCA have tightened their lending criteria, Boost Capital have closed for new business for the time being and Merchant Money are only advancing funds on a secured basis.

None of the above should be a surprise. The Alternative Finance Sector has typically provided loans when the Banks have declined to provide support, because of a perceived increased level of risk. In the last few days and weeks, the risks associated with pretty much any advance have significantly increased and we should expect unsecured facilities to become particularly difficult to obtain and where available be at increased cost.

Sterling Capital Reserve remains close to the Lenders in this sector, especially those who continue to support SME’s.